While I was sick I was pretty much useless. Besides the fact that I was (am) GROWING A HUMAN, of course. The boys were hardly here those 7ish weeks, but when they were they got bored quickly. I was no longer a fun mom who would wrestle and play cars. I was a lump on the couch. But Sam wasn't going to let that get in his way of having some fun with mom, so he created his own little version of "Hide and Seek."...

He would come cuddle up next to me, usually with his blanky in hand, and in the sweetest little whisper say, "Hide?" Sure Sam, you can hide. He would then nuzzle his head down into the couch, or under his blanket. "Sam? Where are you? Where. Did. Sam. Go!?" "Here I am!" he'd pop out and say, in his own jumbled language that only a select few can translate. 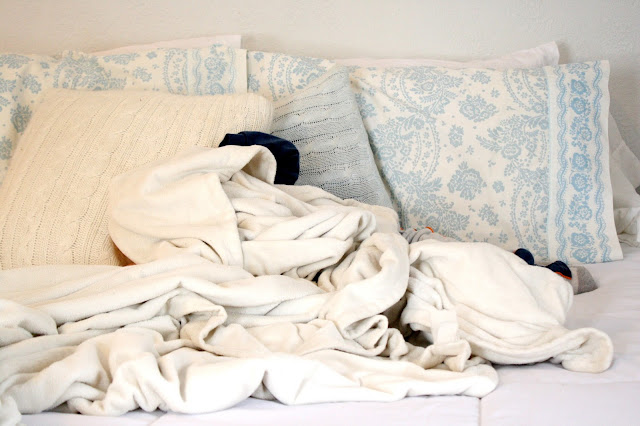 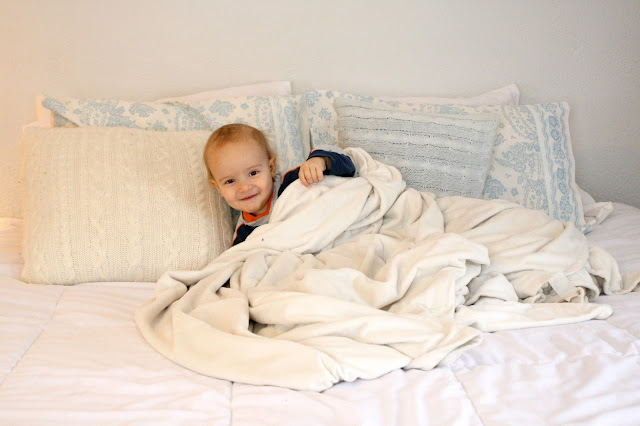 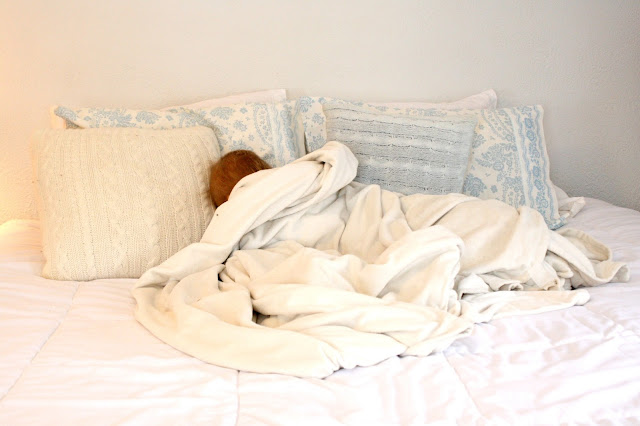 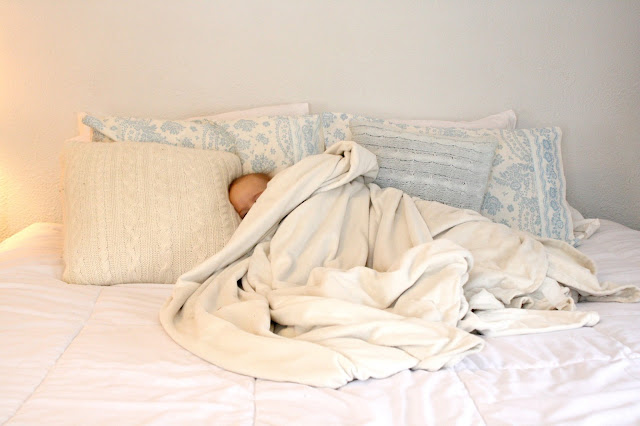 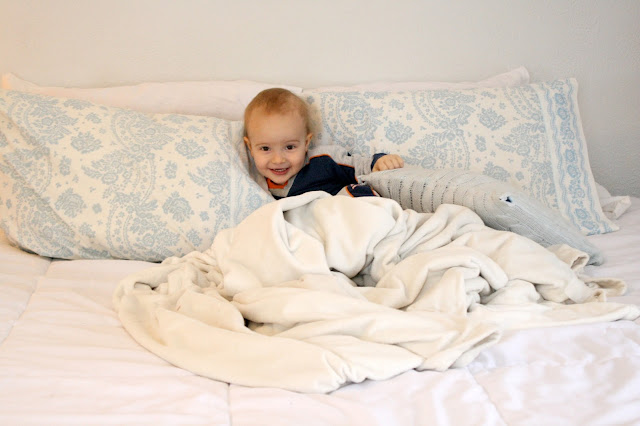 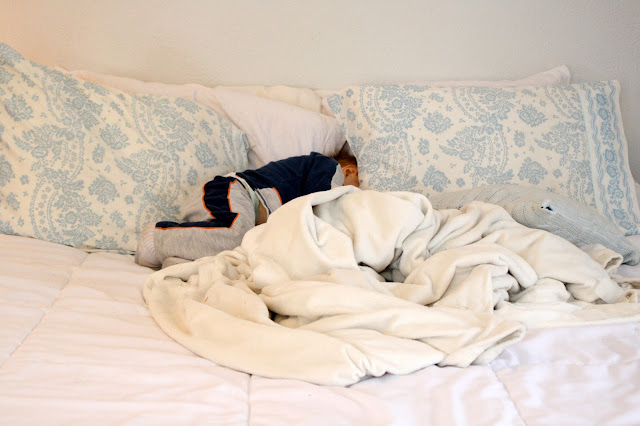 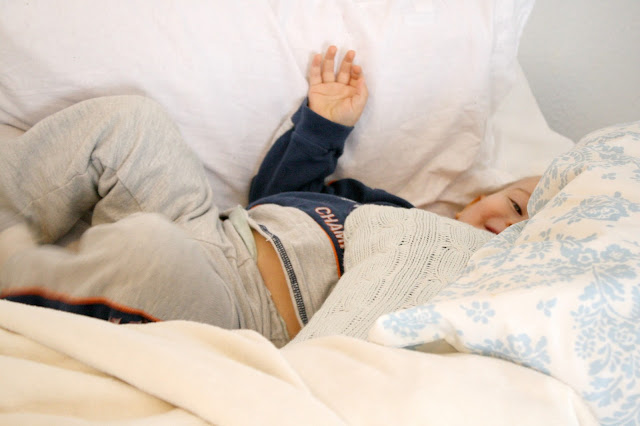 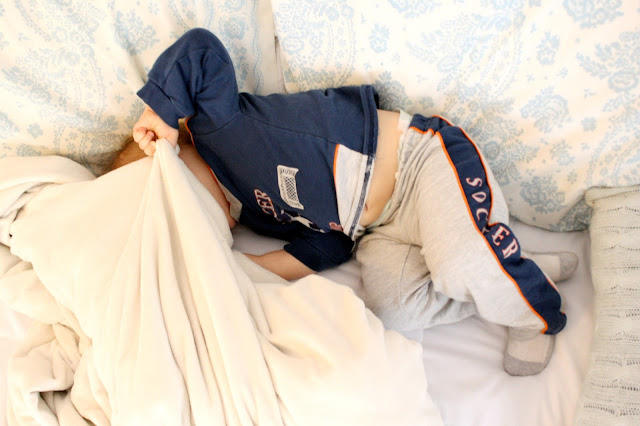 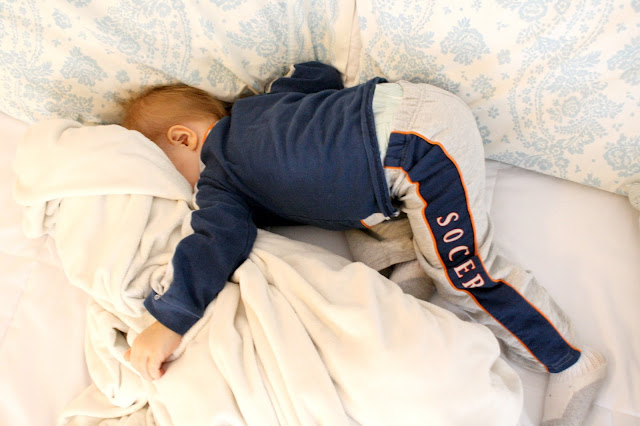 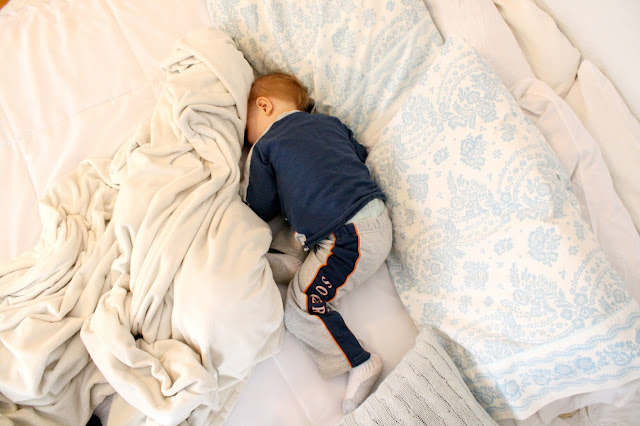 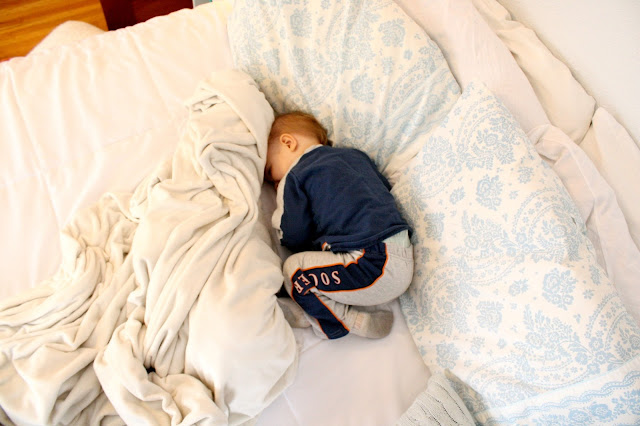