Before we moved to our new house Dean would tell Will all the fun stuff they would do in the snow in our new bigger backyard once we moved; Build a snowman and igloo, snowball fights and being pulled in the sled. But what Will thought was that new house = snow! So, he was quite disappointed that our first day in the new house (in October) there was no snow. Ha! But he finally got his snow last week, and was super excited to go out and play. Will and Sam both had a blast! 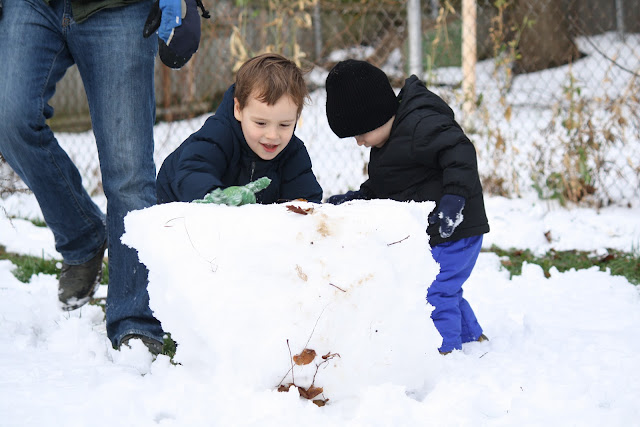 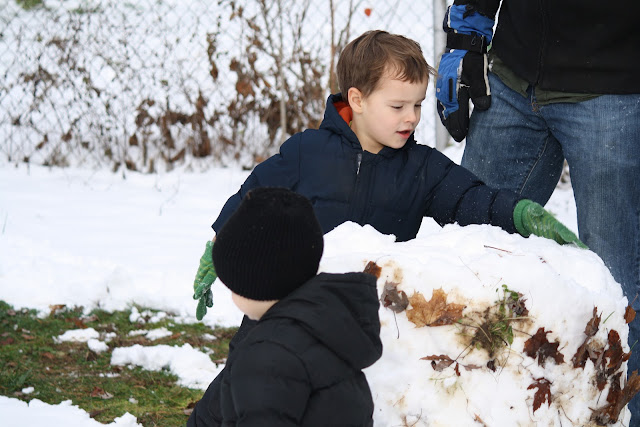 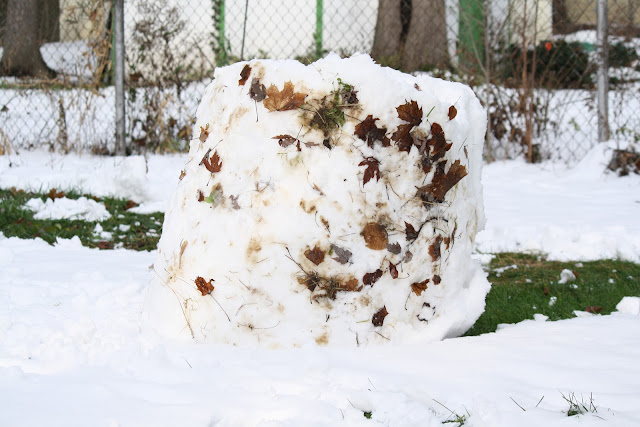 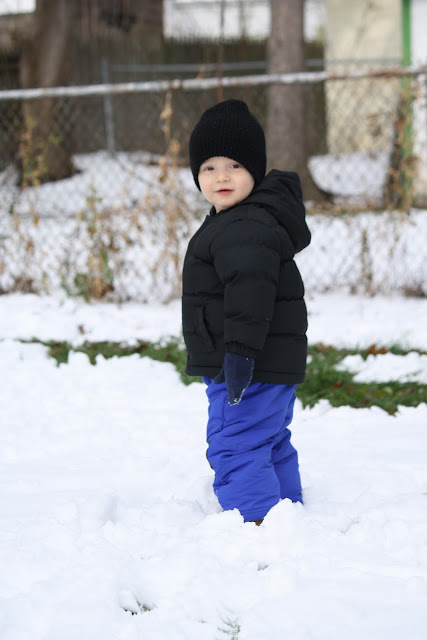 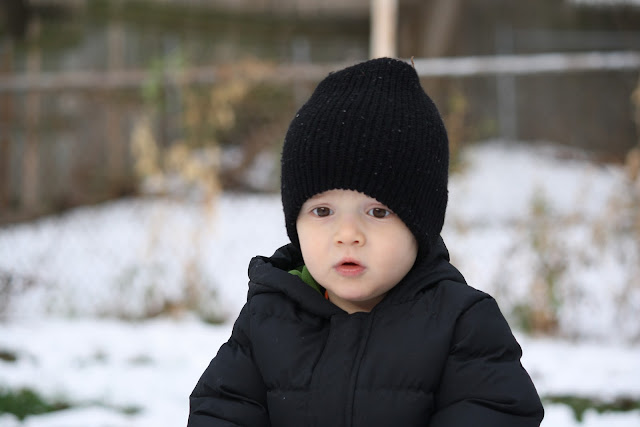 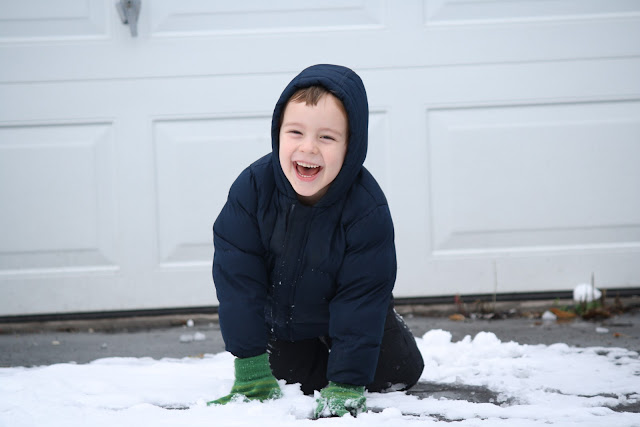 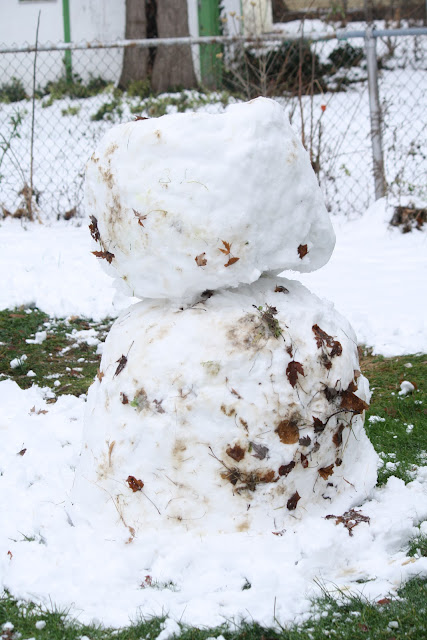 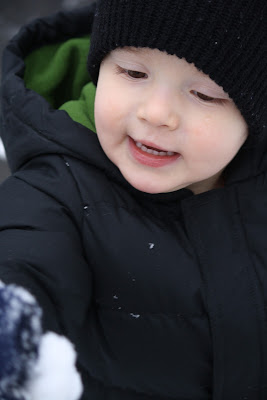 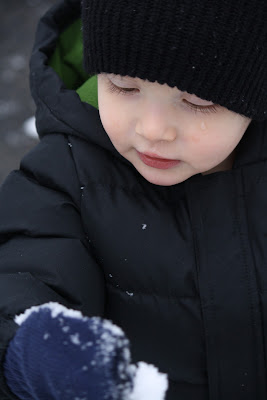 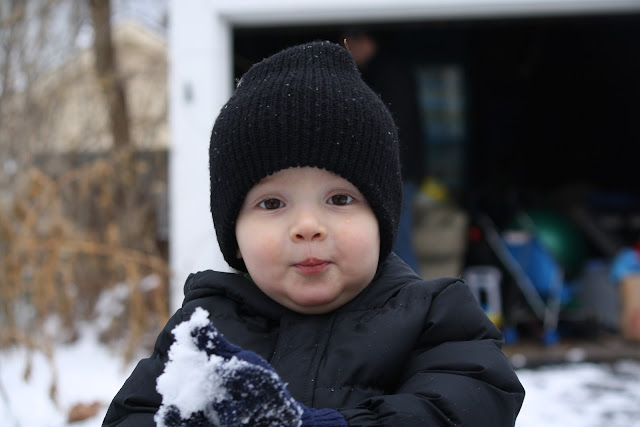 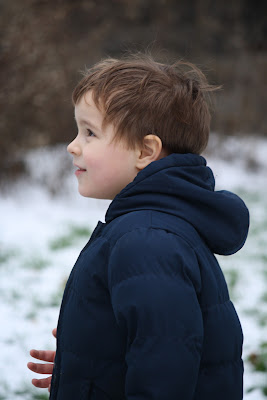 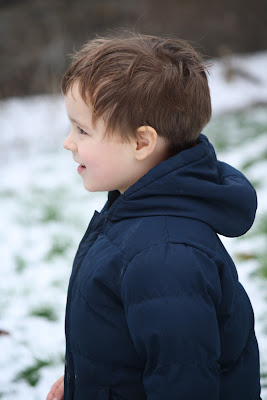 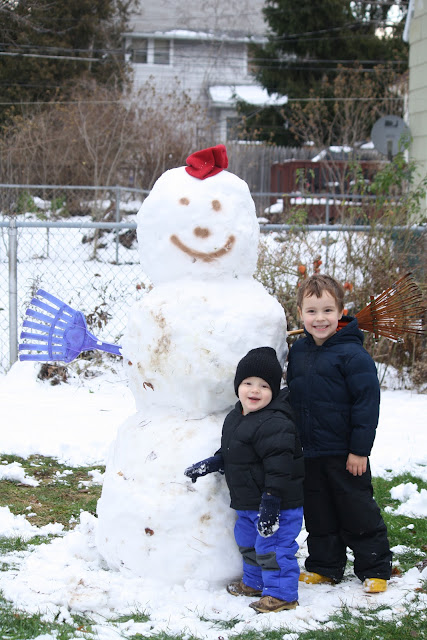 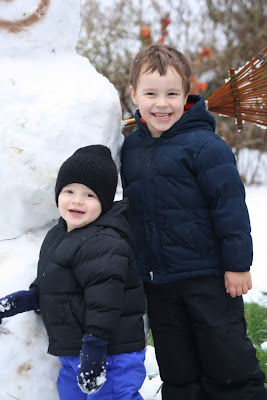 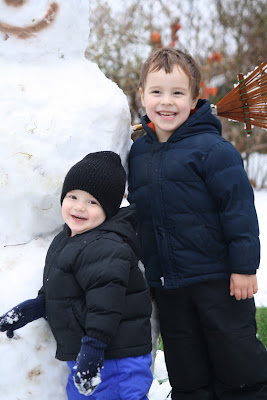 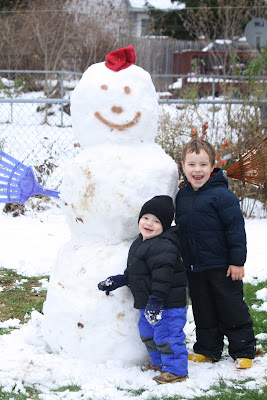 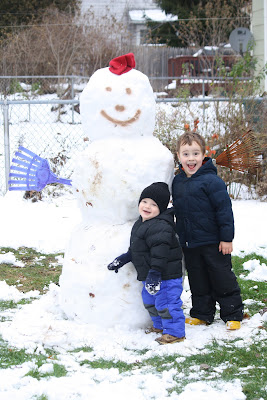 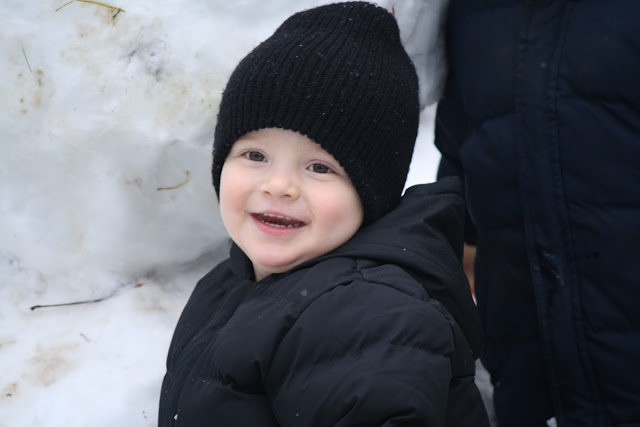 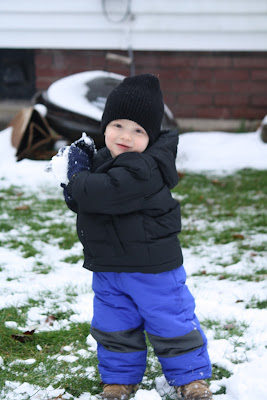 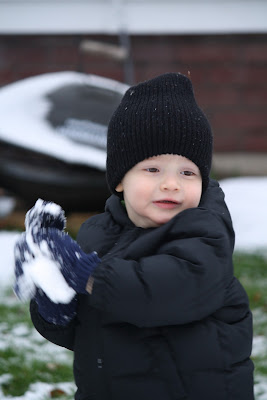 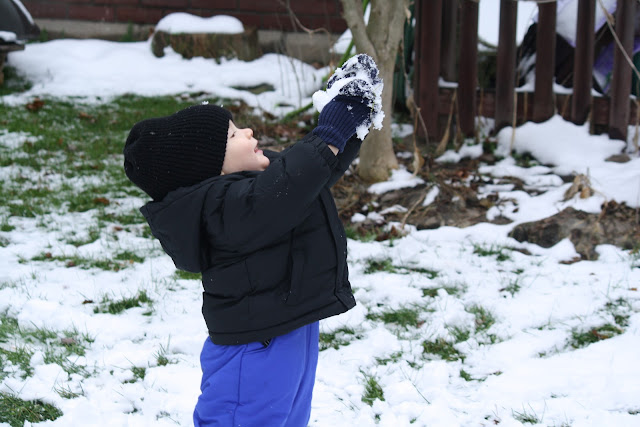 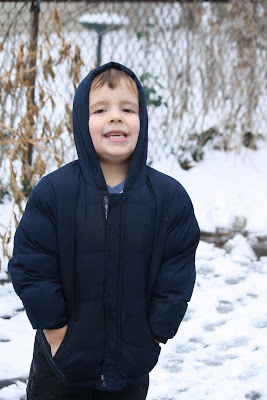 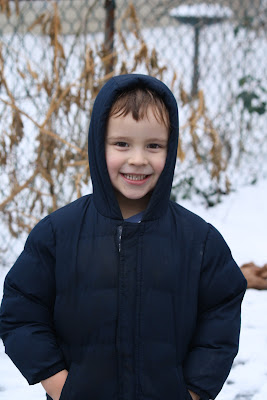 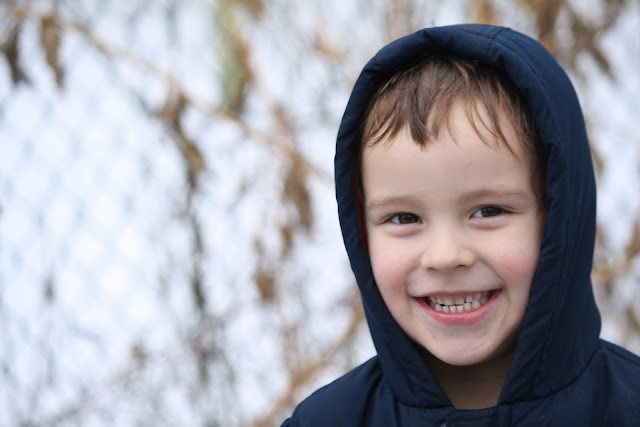