I'm not the only weird one

Wow. I can't say enough good things about the Weston A. Price conference I attended over the weekend. It was so refreshing to be around people who didn't look at you funny for bringing your own glass jar of homemade yogurt to eat. In fact, there were even glass jars of yogurt to buy there!

I have known about the Weston A. Price foundation and what they support and believe in for a few years now after reading Sally Fallons book, Nourishing Traditions, and count myself very blessed for that. They have done so much research and have such a passion for sharing it with others, and that passion is contagious. It was just the kick in the pants I needed to get me on fire for providing good quality, nutrient dense food for my family.

And oh the food! The food was delicious! It was so nice being away from home and being able to eat GREAT quality food. Most of the food/ingredients were provided by an Amish farm in PA, who were there as a vendor as well selling all homemade yogurts, kefirs, raw milk butter, raw cheeses, kombucha, raw honey, mayonnaise, fermented pickles, beets, and salsa, muffins/breads and lots of other items. We were given just a lunch on both days, and man did we stuff ourselves! THE Sally Fallon even brought some of her own raw milk blue cheese that her farm in Maryland makes. So yummy! 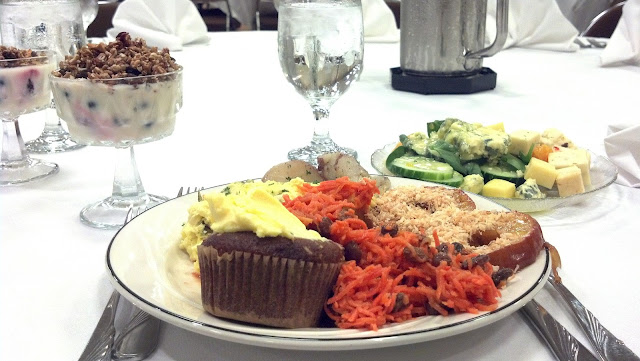 Parts of it also made me a bit furious as well, to be quite honest. We watched a documentary called Farmageddon. It showed story after story of family farms being raided by the USDA and FBI and local police for the selling of raw milk. You NEED to watch this film. It is on You Tube and if you go to the Farmageddon site it will have a list of other viewing options.

I can't wait to share more of what was discussed! But for now, I need to head into the kitchen and get dinner going.
Posted by Stacey