Quite often, our Sundays are spent going to church, home for lunch and then naps for everyone...except me. It's not that I couldn't nap, but that I don't want to. Unless I am sick or completely sleep deprived, I would rather spend the day being productive or doing something fun. Especially on Sundays. It's our only full day together as a family, and I like to take full advantage of it. But, unlike myself, Dean is a napper. Which means on his only day off he would prefer to spend most of it sleeping. I am sure you fellow nap lovers can relate, but it pretty much drives me crazy.

But every now and then the day is just too beautiful to spend it inside sleeping. A couple weeks ago we came out from church to blue skies, the most beautiful puffy white clouds and a heavenly cool breeze that mixed perfectly with the warm sun. We decided (or I did, and Dean graciously agreed) that we had to do something! Although, I was a bit hesitant at first, since it meant that the boys would be skipping naps. The boys were a bit hangry at first, but once we were all full from lunch out (Thanks to a gift card; Thanks Amy!) it turned out to be an amazing day!

First stop was the go-kart track! Will has been wanting to go since we went last summer, and was so excited to get to go again. I wish I got a video of him walking in. He was doing this little dance that was part cute, part awkward, and I literally laughed out loud when I saw it while sitting in the van nursing Charlie. 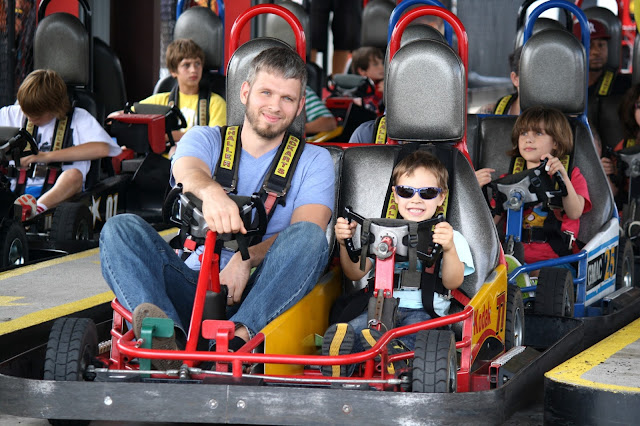 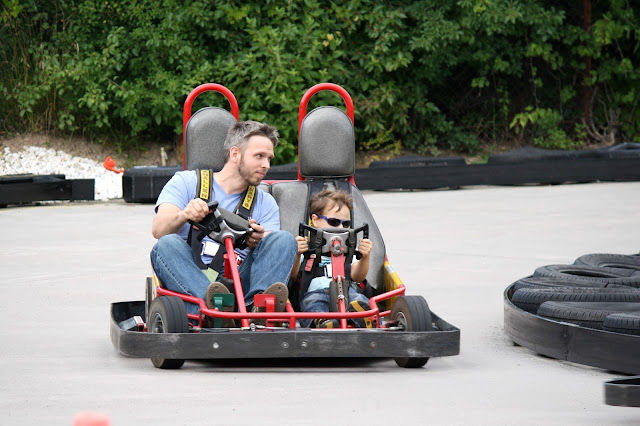 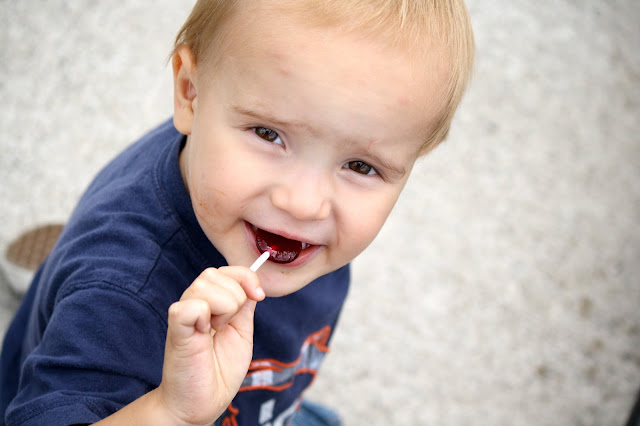 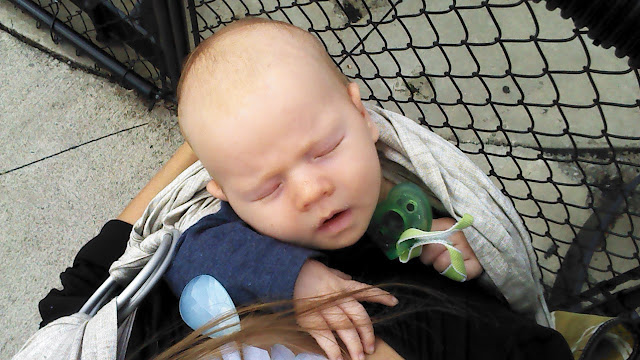 We let Will play a couple of arcade games and win enough tickets to buy a lollipop and tootsie roll, and then we headed over to the town park to fly our kites and play on the playground! 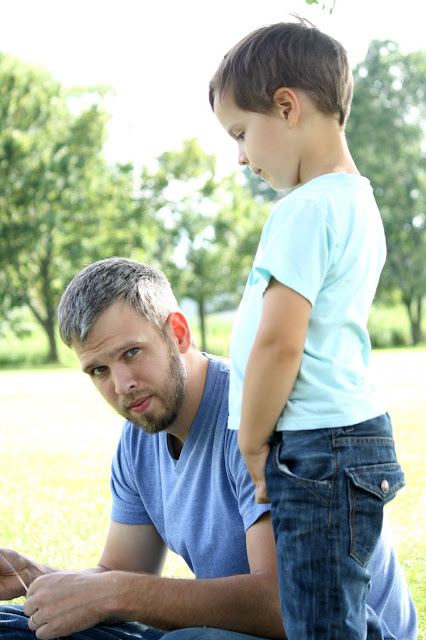 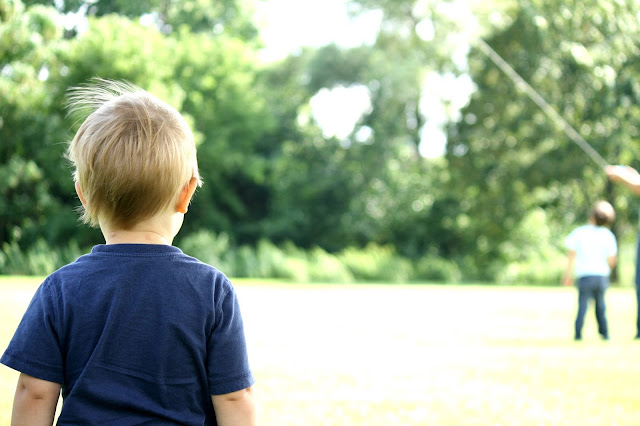 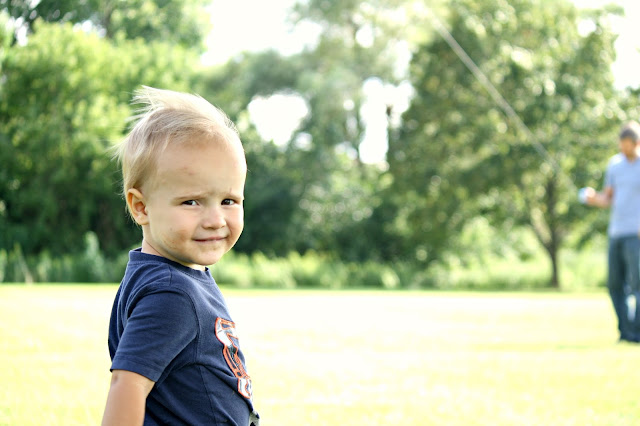 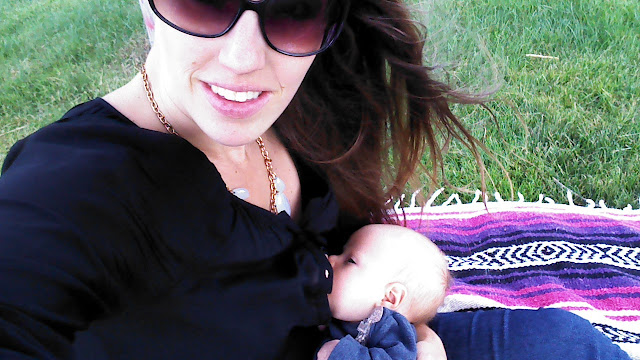 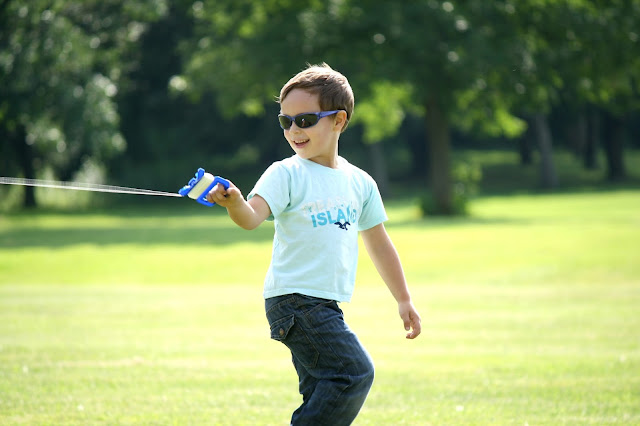 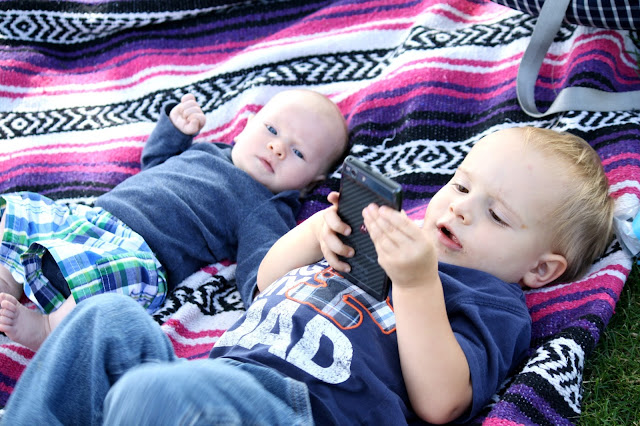 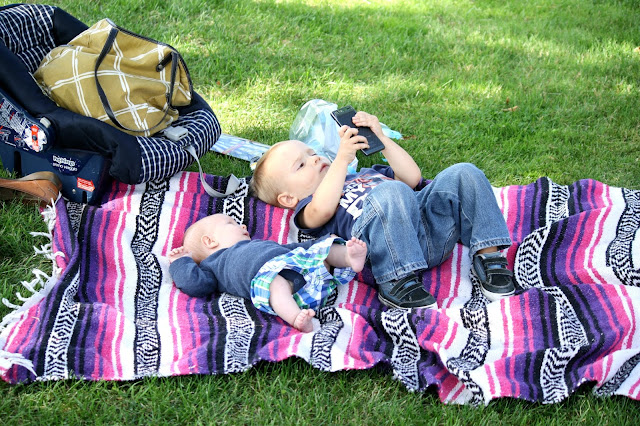 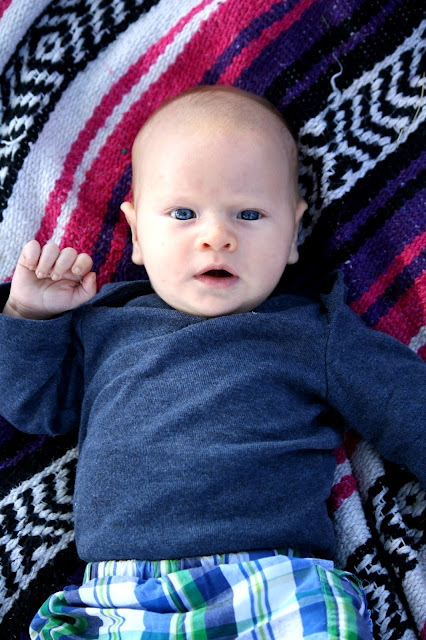 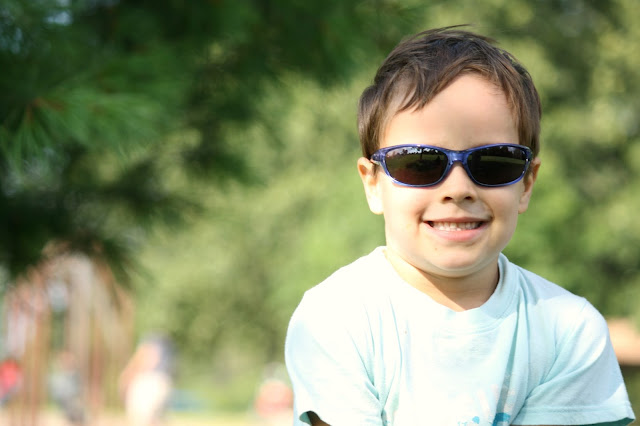 We flew kites and slid down slides until voices became whiny. A sure sign it was time to head home. We had a light dinner, lit some sparklers outside and then the boys happily agreed to an early bedtime.