My sweet baby is two years old! Henry is proof that just because you already raised three two year old boys does not mean you know everything about raising two year old boys. Hahaha! Henry is a stitch. You never know if you're going to get the sweetest smile or whether he's going to throw something at you just for looking at him. One thing is for sure. This kid loves music, and loves to dance. The way he can move to a beat is amazing. He loves playing outside and going on bike rides with his brothers and dad. He is the pickiest eater I have ever had - kid lives on cheese, fruit, and milk (I know. I'm jealous, too). His hair is something else. He used to hate reading books, but is coming around to it. He loves playing with blocks and legos. He doesn't say much - my kids usually don't talk until after they turn 2 - but he signs some words, fakes sneezes, and has a secret handshake with his brother.

I love my sweet and sour boy SO MUCH! Happy Birthday, Henry! 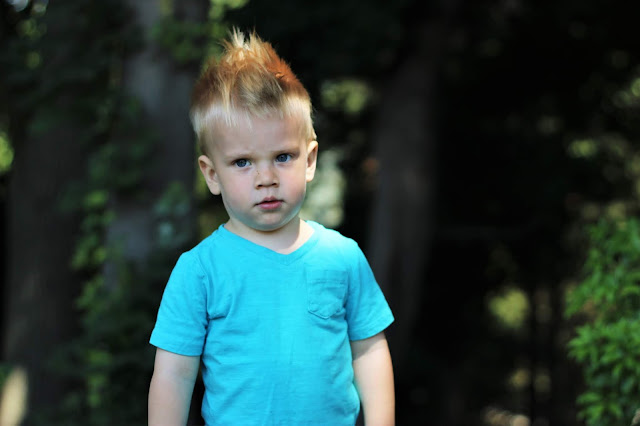 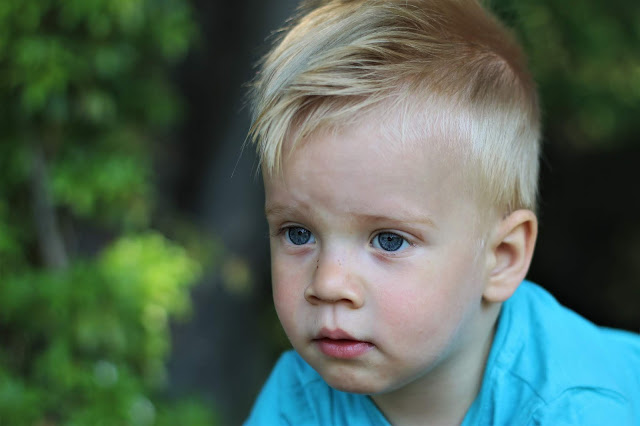 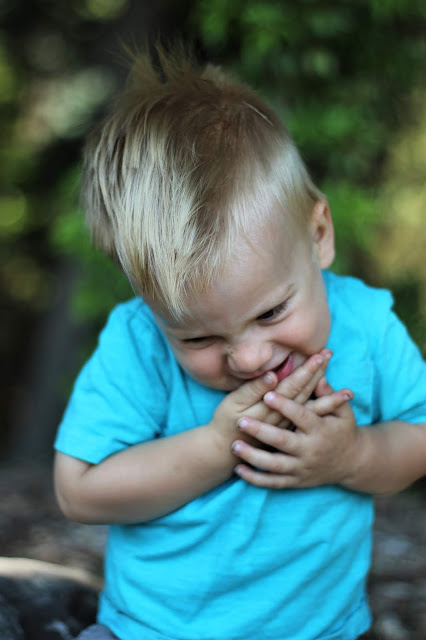 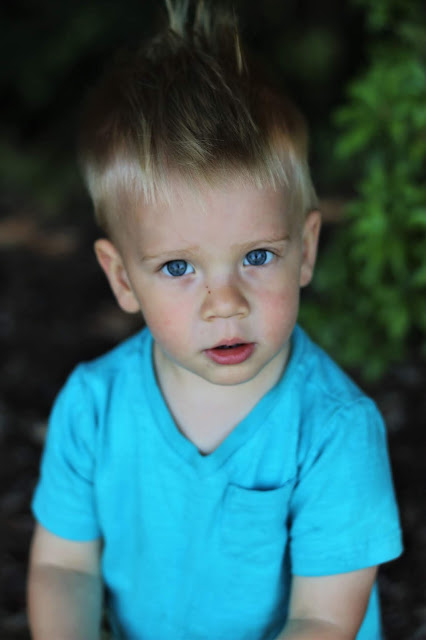 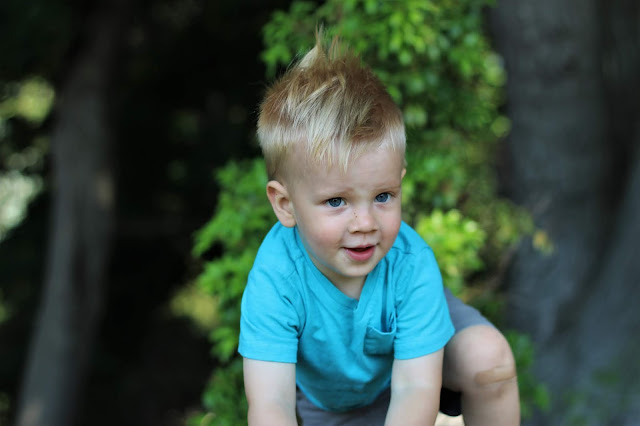 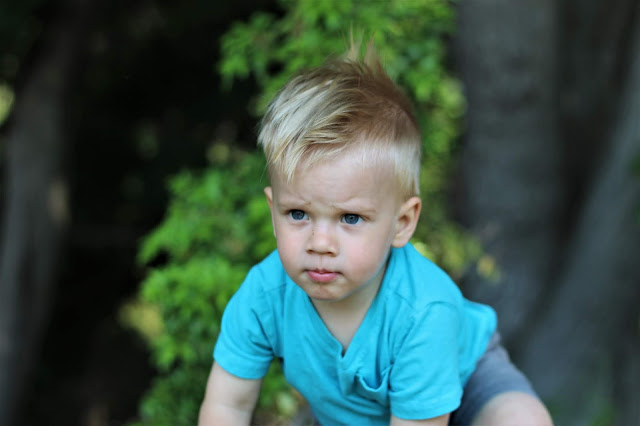