Well, I never did get around to posting Henry's 10 month update (life man), so we're just going to skip right to 11!

Henry sure has accomplished a lot since month 9. He is now sitting, and army crawling everywhere. It's so adorable. He claps his hands, does "so big!", and will give high fives. He is not interested at all with walking/standing. He is such a sweet, content, smiley baby. He still doesn't want much to do with solid foods, but we're working on it.

There is this one thing about Henry I keep forgetting to write down, and I want to remember it. With all my other boys anytime I would try and sing to them while rocking/nursing them to sleep they would immediately get distracted, stop nursing, and grab at my mouth. But Henry has been different. Even when he was a newborn he would calm right down when I would sing. I just love that about him.

Now, because I missed out on posting pictures at month 10, I am going to make up for it in this post. There were just too many cute ones to choose from! Here is Henry at 11 months! 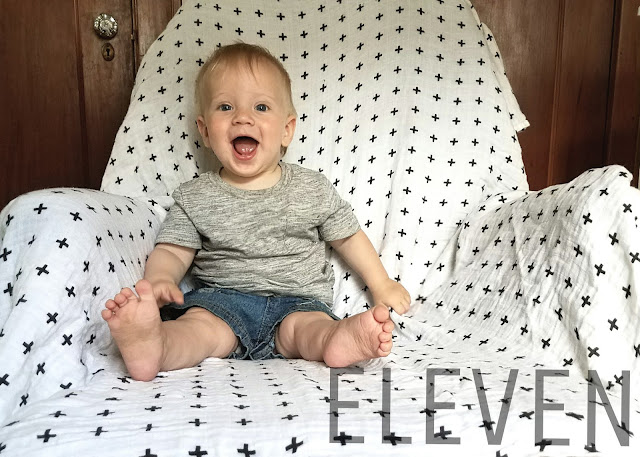 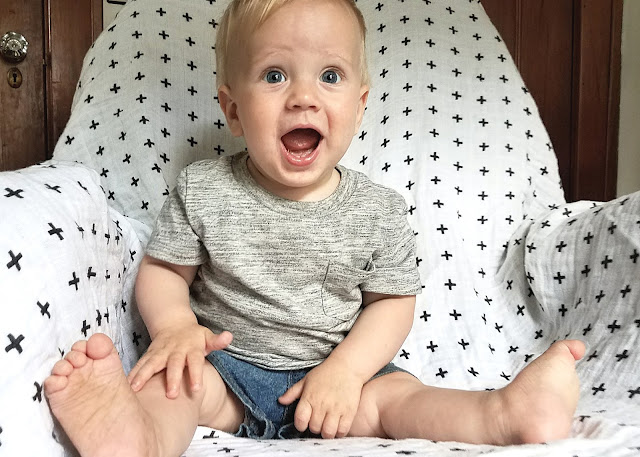 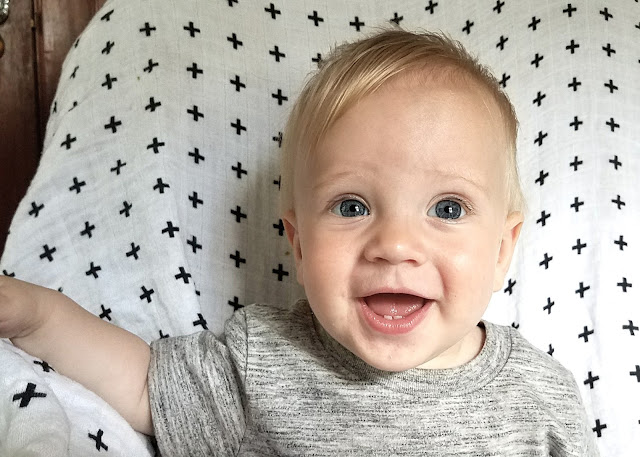 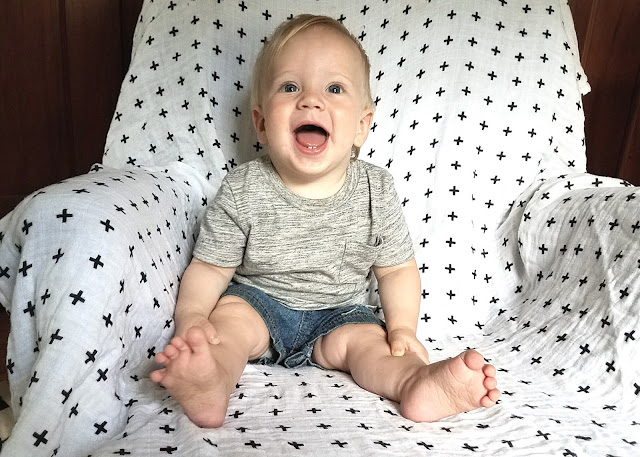 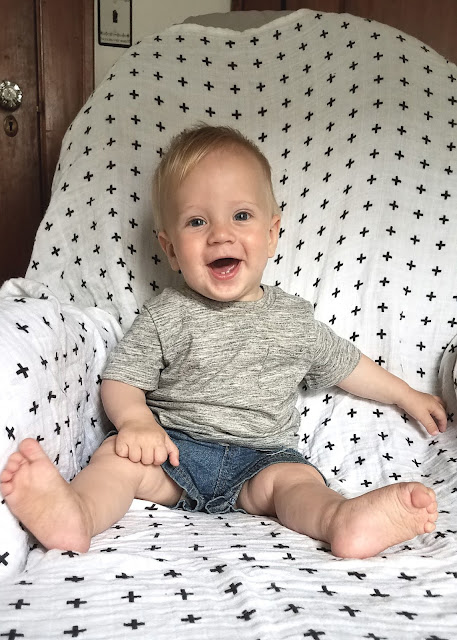 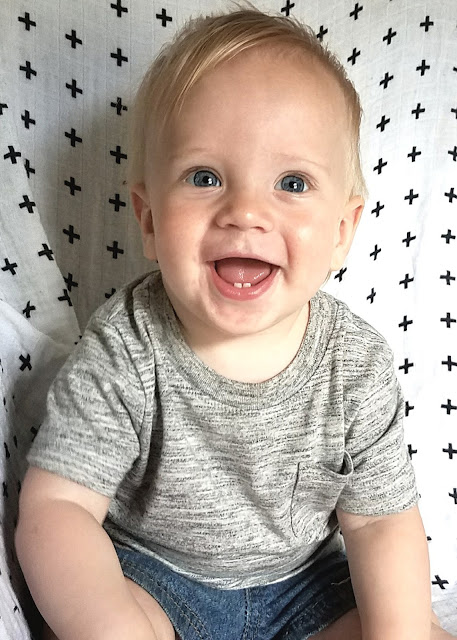 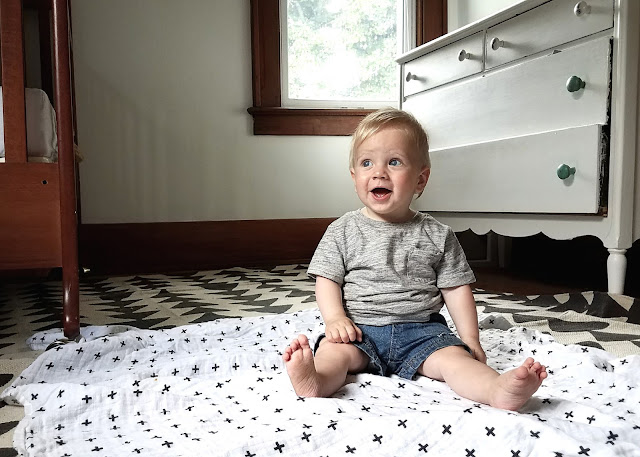 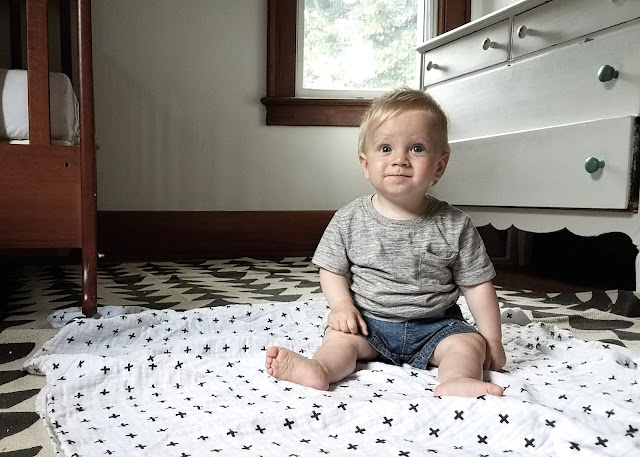 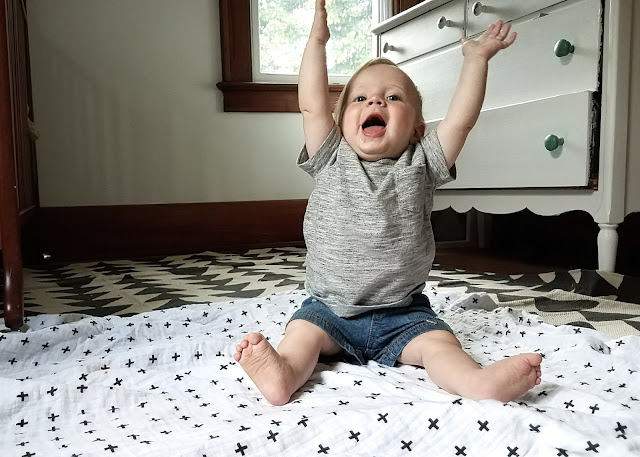 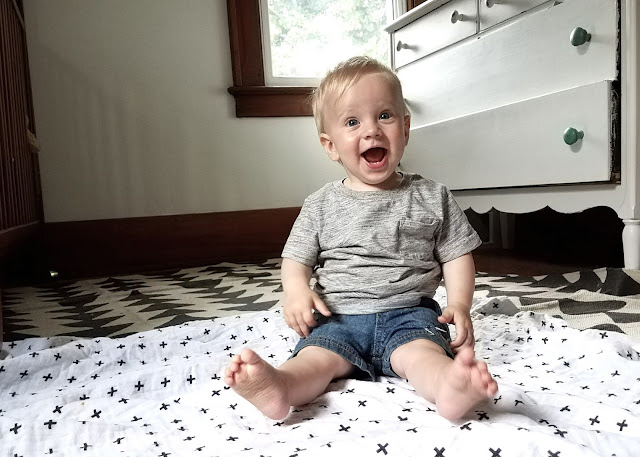 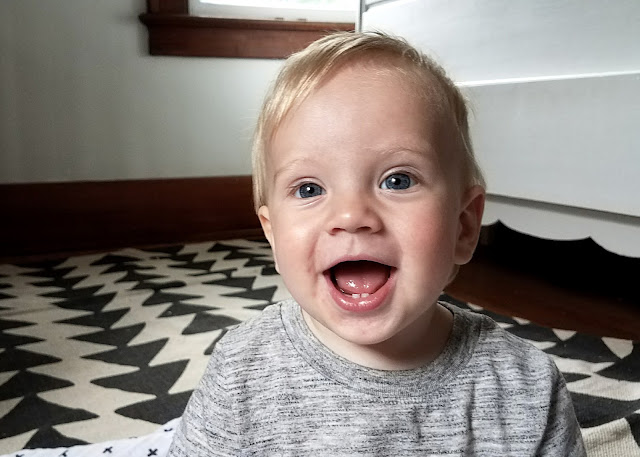 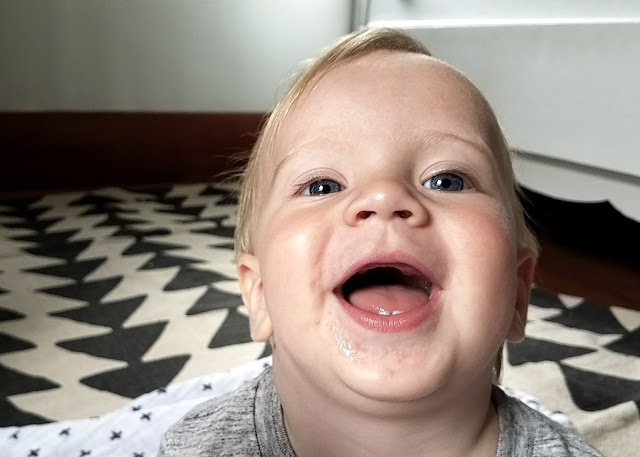 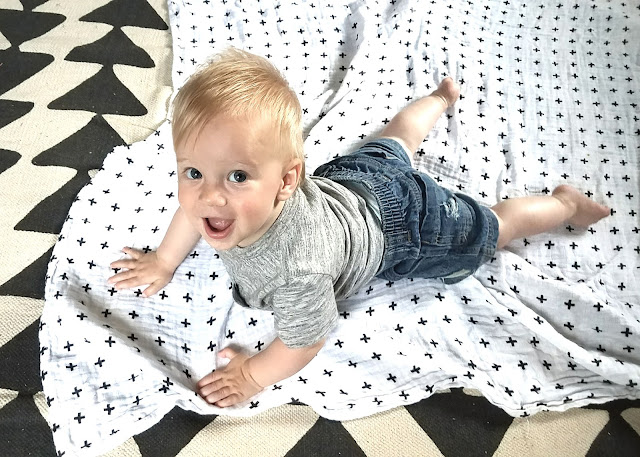 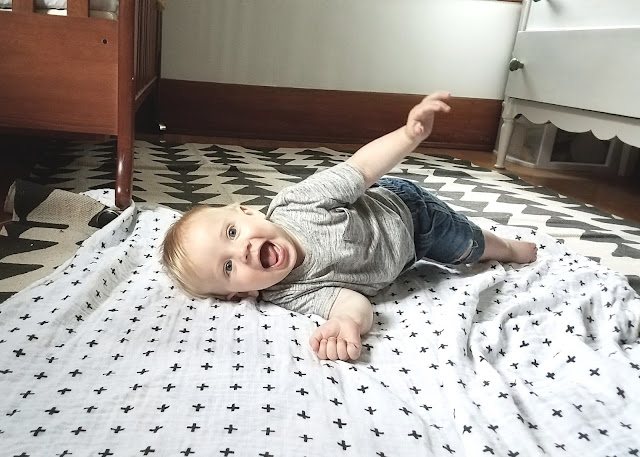 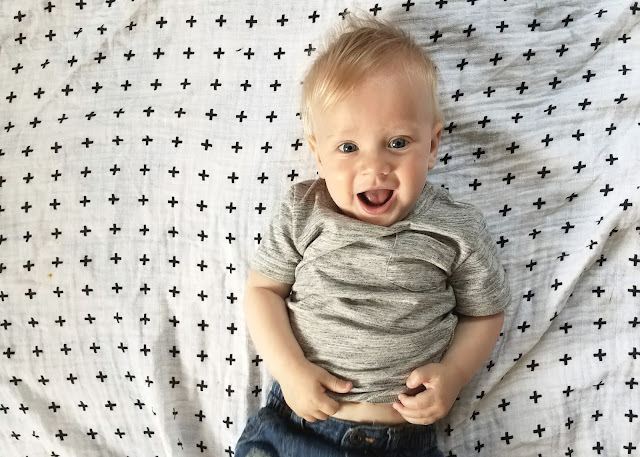