T is for Teapop!

I posted before about beginning to teach Will how to read, and I am still working on it with him. He naturally and easily learned his ABC's through books, toys and TV shows, but what is really most important is learning the letter sounds. I knew it would be up to me to teach him that. Luckily I have a smarty pants on my hands, so it really didn't take much effort from me!

First, I got a cute notebook on clearance at Target. 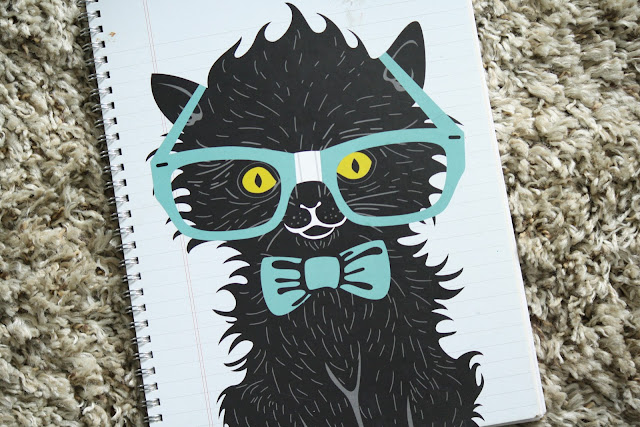 Then I wrote in the whole alphabet in big, bold letters. Both lower and uppercase. 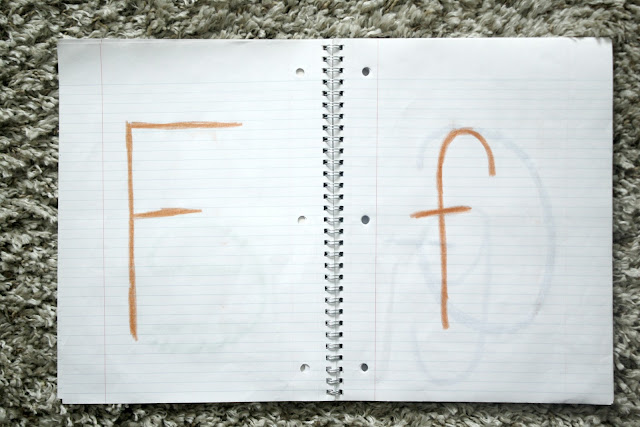 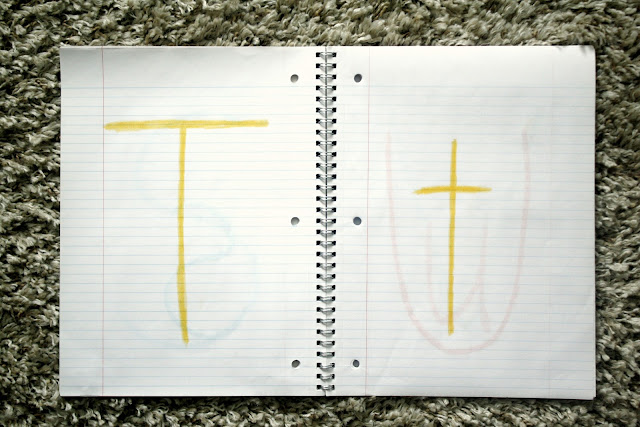 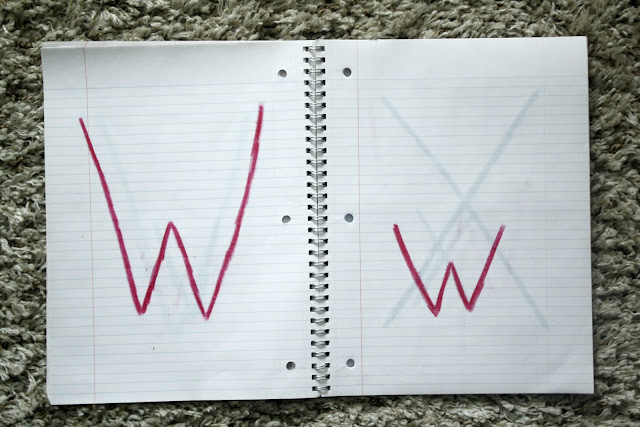 I also wrote in some simple 3 letter words. 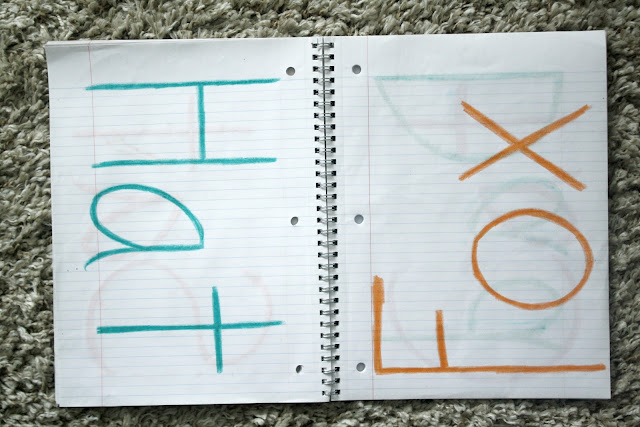 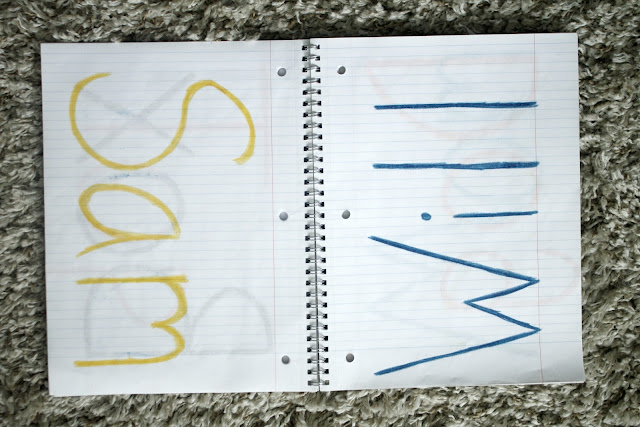 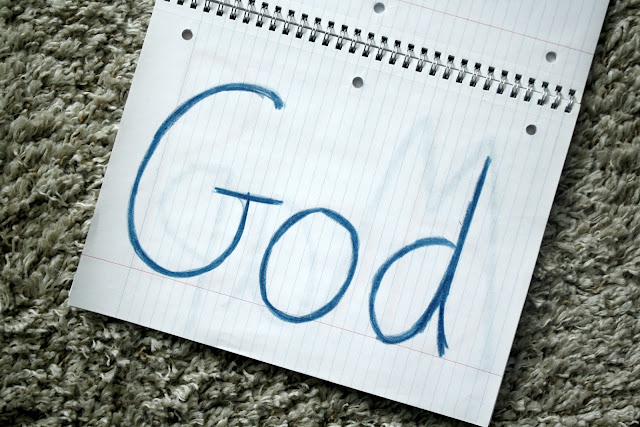 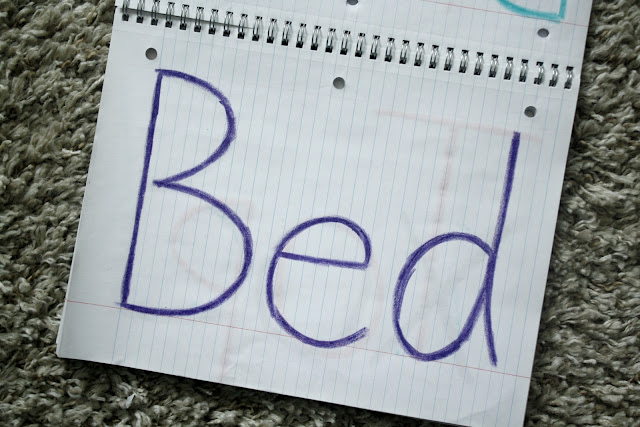 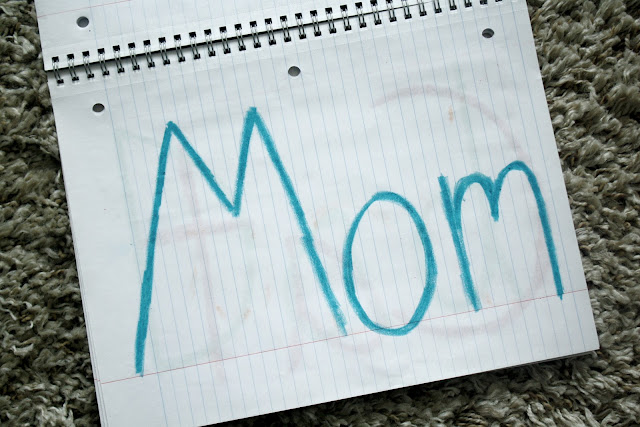 When we were first starting out I would work on it with him a few times throughout the day. Just a few minutes here and there. I wanted to teach him both the uppercase and lower case, and the sound of each letter. If he couldn't answer, I would give him the answer and we would move on to the next.

He now knows all the letter sounds, and can tell you a word or two that starts with that letter!

Here is a video to show you his skills. It's a bit long, but it's pretty stinkin' cute. Aaand he breaks out in song in the end, so you'll be glad you stuck with it.


The next thing I want to work on with him is learning to write his name!